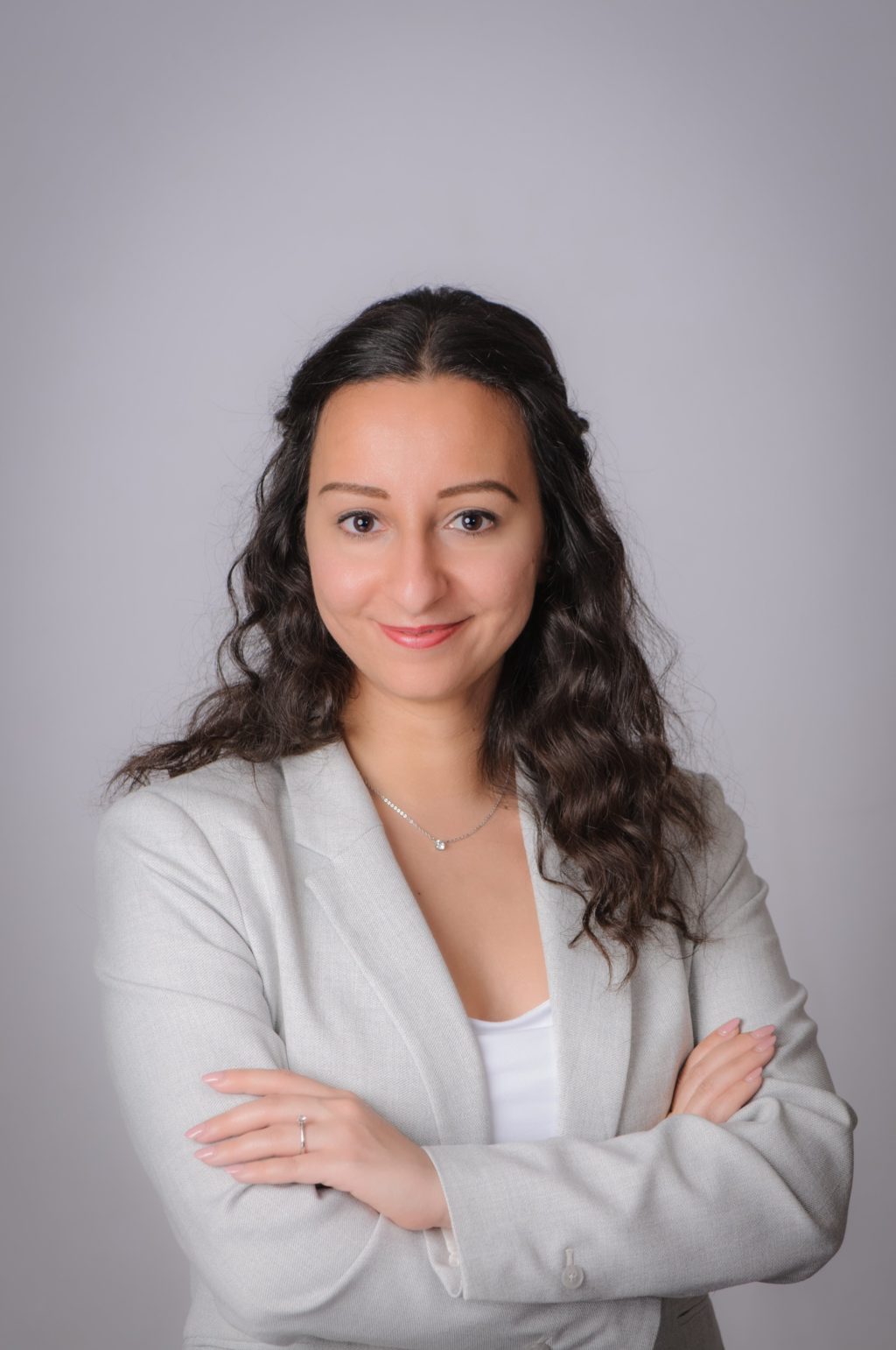 A mere 13% of STEM jobs – Science, Technology, Engineering and Maths – in the UK are held by women. Why is this? And what can we do to increase this number?

Women were only being invited to work in factories around 100 years ago, but the rate of growth of women in these roles has not increased much since then.

Far from being incapable, women are less drawn to STEM subjects – both in education and as a profession – for numerous reasons.

When a child draws a scientist, an engineer or a computer technologist, the figure often dons trousers, cropped hair and a long coat – they draw a male. Gendered career stereotypes are ingrained in children from an early age, and as they grow older they often think of males as reigning over STEM subjects and careers, and therefore form a negative connotation with the subjects. When girls feel the career prospects are not suited to them, they become disengaged with the subjects they are being taught.

These preconceptions do not vanish once education is over. Women working in STEM based roles are often forced to battle against pre-conceptions surrounding their abilities.

To explore more about why women are less likely to embark in STEM careers, we spoke to Senior Structural Engineer Sotira Georgiou. Ms Georgiou has certainly discovered her talent in life – she is on the shortlist for the Tech Women 100 awards and the WeAreTheCity Rising Stars in Science and Engineering ’19 awards and is part of the Women’s Engineering Society Young Members’ Board, to name just a few of her achievements!

Thanks for speaking with us, Sotira. Could you tell us a little about why you decided to become an engineer?

“I’d always been interested in how stuff worked and why things were built the way they were. In school I really enjoyed, and I had an aptitude for maths and physics and so engineering seemed like a great option. I admired architecture and impressive structures such as buildings and bridges. My love for creativity, design and problem solving has formed the basis of my career”.

Do you have any advice for women thinking about getting into STEM?

“That we should never give up when faced with difficulties. Getting where you want to requires hard work and dedication. There will be difficulties and obstacles along the way, but you should keep on doing what you enjoy and are passionate about. Don’t give up on your dreams! Keep doing what you enjoy the most and you will eventually meet your goals! You can become anything you want to be!”

What are your thoughts on why women are discouraged by/hesitant to explore STEM?

“Women are vastly underrepresented in STEM and we are losing highly talented young women because we are failing to engage them into our profession. My goal is to inspire young females to study STEM subjects.

Being one of the ten females out of a class of 70 males in my Civil Engineering degree, one of four non-British female students and then later on the only female engineer in a team of 10 males, I always found it difficult. I had to work 10 times as hard as my male colleagues to prove what I am capable of. My biggest barrier and obstacle was to get over myself!”

Why is it important for women to have a presence in STEM organisations and workplaces?

“Females bring a different perspective into the job. They face problems a different way and can bring different ideas to the table.  I believe it is very important to improve visibility of females in STEM and that can be done by having role models. I would like to act as an ambassador to enable young girls to realise their potential and eliminate the invisible hurdles that are holding girls back and limiting their true potential.”

Alongside encouraging women to explore and study STEM subjects, employers and workforces play a large part in increasing female presence in typically male-dominated roles. This could be through showing available career progression by placing women in leadership positions, promoting inclusivity and setting targets for the number of women recruited per year (and sticking to them!). After all, diversity in employees sets the pathway for dynamic and valuable points of views.