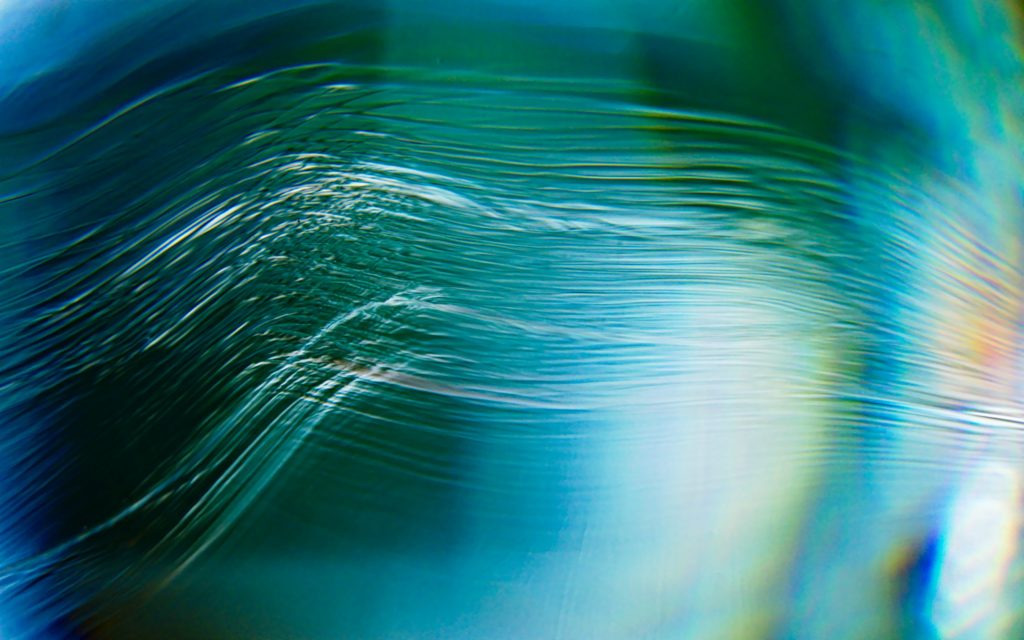 If you have or want a software engineer job, AI is almost certainly something you have at least a fringe interest in.

If so, this groundbreaking news – fresh from Google subsidiary DeepMind – could be just for you!

One of DeepMind’s AI programs – named AlphaFold – has just started delivering some incredible results in the field of protein structure prediction.

This might sound fairly obscure. But it could lead to some seriously interesting developments in life sciences and medicine creation, generally making it easier for people to study life in all its forms.

DeepMind is a company that develops AI technologies. They started back in 2010 and were snapped up by Google in 2014. They’ve been at the forefront of AI research before the field was even much of a field.

The company’s work includes everything from developing the Artificial Intelligences themselves to the ethics of how and where they can be used. To do this, they conduct heavy science and engineering recruitment so that they can call on expertise from all linked fields.

The DeepMind website proudly proclaims that, “Our programs have learned to diagnose eye diseases as effectively as the world’s top doctors, to save 30% of the energy used to keep data centres cool, and to predict the complex 3D shapes of proteins – which could one day transform how drugs are invented. ”

The UK-based firm offers a whole range of scholarship and internship programs. Well worth looking into if you’re considering this kind of software engineer job.

One of DeepMind’s creations is called AlphaFold. This program is designed to determine a protein’s three-dimensional shape from its amino-acid sequence.

AlphaFold completes the task of CASP (Critical Assessment of Structure Prediction) better than roughly one hundred other competing systems.

The program goes beyond the often-name-dropped “deep learning” AI method, taking into account other information about how a protein folds in order to predict the final structure of the sequence.

Why is protein structure prediction important?

But, armed with a fast, accurate method to do this, scientists will be able to develop new advanced medicines very quickly.

AlphaFold is not yet perfect. It doesn’t mean biology or chemical engineer jobs in labs that work out protein shape through physical experimentation are going the way of the dinosaur any time soon. But it’s still a highly exciting development.

Why was this so difficult?

How a protein works is determined by its shape. Any molecular biologists out there will know that “structure equals function”.

This means that in order to know what a protein does – even if they know it’s amino acid sequence – a scientist would need to work out its 3D shape.

To say this is not an easy task would be an understatement. Old-school computer modelling fell way short of the challenge. Even previous iterations of advanced AI programs like AlphaFold were only so-so.

But this new version of AlphaFold is – apparently – incredible. In many cases, AlphaFold results are said to equal the best physical experimental methods. There are some cases where the matches with the experimental results weren’t good. But many of these could actually have other causes than a flaw in AlphaFold.

DeepMind, AlphaFold and the future of protein-structure research

Cited as a “breakthrough of the first order”, AlphaFold may also open up fields such as the evolutionary analysis of proteins.

This could mean people with the biology and chemical engineer jobs of the future may have to do a lot more imagining and a little less lab work.

Could you be one of the people who does that imagining?

Ernest Gordon regularly places highly experienced as well as trainee and graduate engineers of all kinds with their dream jobs.

A specialist engineering recruitment agency, talk to us today about the job you want to have.