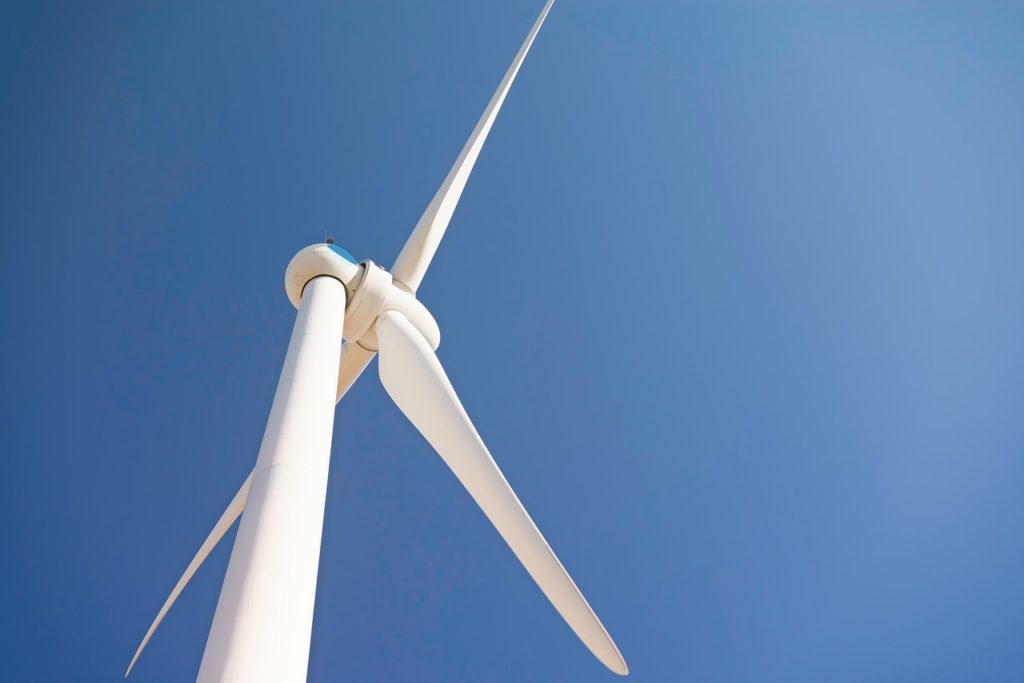 The goal of achieving Net Zero carbon emissions by 2050 has recently been written into UK law.

For all the objections that this date effectively pushes back the government’s need to act, this is still an ambitious and necessary target.

But how will it be met?

The winning entry for the environment category in The Engineer magazine’s Collaborate To Innovate Awards (C2I) 2020 might just offer a solution.

DOLPHYN stands for Deepwater Offshore Local Production of HydrogeN. It is the code name of an innovative new project which offers a solution to the challenge of producing “clean” hydrogen.

Because hydrogen might be a highly prevalent and clean at point-of-use energy source. But the process of making it is pretty dirty. Current methods of producing hydrogen still rely on fossil fuels.

The ERM-led DOLPHYN project aims to change that. The design calls for electrolysers coupled to floating deep-sea wind turbines. It also uses an onboard process of desalination using the abundant surrounding seawater.

This is a novel way of producing green hydrogen which has the potential side benefit of re-using existing fossil fuel infrastructure in the North Sea and other locations.

What stage is the project at?

As anyone who has held an engineering job of any kind knows, there is a big difference between something which sounds good on paper – and something which is actually working in the real world.

But DOLPHYN is certainly moving forward. At time of writing, it is at the front-end design stage, with a working proof of concept installation planned for 2024.

Is hydrogen the solution to Net Zero?

Hydrogen is generally agreed to be one part of the set of green energy sources which will see us achieve Net Zero by 2050.

However, there are a couple of issues with hydrogen production. Namely, potential damage to the ozone layer through leakages and the fact that ground-level ozone production (not desirable) is a side-effect of electrolysis.

That said, if these potential problems can be addressed, the future of deepwater green hydrogen production just got much brighter. Combined with a hopefully much stronger uptake and interest in wave and tidal energies closer to shore, DOLPHYN technology could play a big role in the UK’s path to Net Zero.

This is good news for those just embarking on STEM careers and for manufacturing and engineering recruitment in the UK as a whole too.

Because as the UK sets course to catch up with Denmark and other world leaders in green energy production, the creation of a whole slew of new engineering and manufacturing jobs is looking very likely indeed.

Are you looking to take your first steps into the green energy sector?

Ernest Gordon is a specialist engineering recruitment agency. We’re the team turned to by professionals looking for their next engineering and manufacturing jobs up and down the UK.

Let’s talk about what your next role could be. Contact us for a chat today.