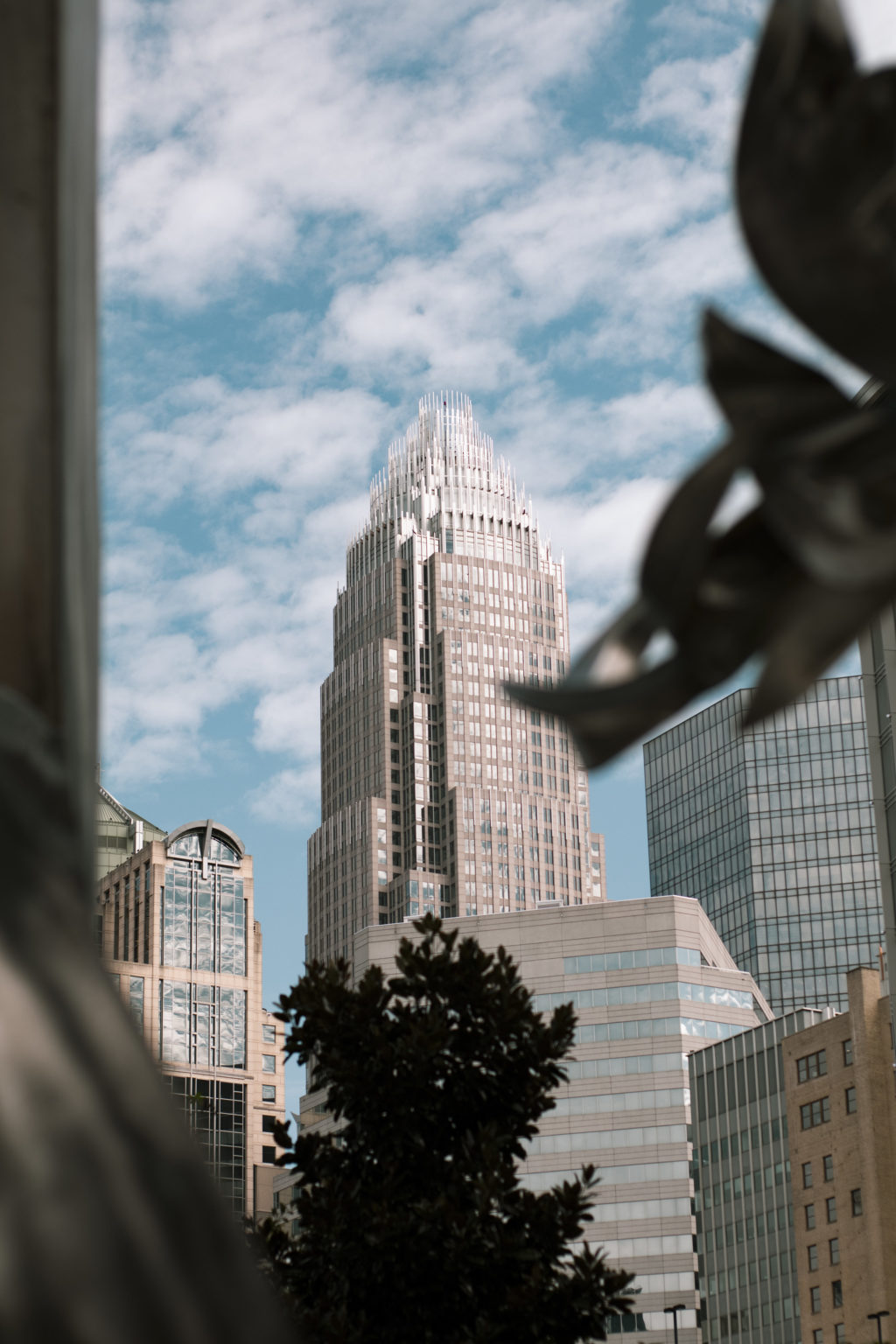 You may remember the Bank of America outrage back in 2011, when the company announced they’d be introducing a charge of $5 a month for their debit card users. The charge was only applicable to customers with less than $5,000 in their account.

Naturally, this sparked outrage across the USA! The press jumped on it, the company’s stock price fell, and one woman launched a petition in protest which gathered over 300,000 signatures. The Consumers Union wrote a letter to the bank, saying that customers should not be responsible for making up revenue lost by the company’s poor business decisions.

Rather than covering newly arisen costs, which would have been understandable, the new fee seemed to simply be a new way for the Bank of America to generate income. They had recently made poor business decisions resulting in economic challenges.

A month or so after announcing the fee, the bank withdrew the plan. Co-chief operating officer, David Darnell, released a short statement saying that after considering customers’ reactions they would no longer implement the charge.

There was no mention of a mistake or poor judgement being made, or the real reasons behind the charge.

Now, this is just one example of trying to cover up the truth and ending up in a worse situation than if the truth had just been told in the first place. If the spokesperson for the bank had told the public that they had attempted to introduce a new system to generate income for the bank, but that they had not considered the public beforehand and had made a bad judgement, the public may have been more forgiving.

Admitting that they were not enjoying the bad press, too, may have also earned them some respect from the public.

What we’ve learnt from this is that not telling the truth could cost you enormously!

The decider between whether people’s errors are excused is often whether they were open and truthful about their mistake.

Quite often, if someone messes up, but comes clean and is honest about their intentions and what went wrong, they are forgiven.

The issue often arises when they try to backtrack and lie.

We’re sure the Bank of America serves as an example, not just to business owners, but to all individuals, that being truthful is the path to choose. Yes, it may be painful and awkward, but in the long-run, those that rely on you will have more respect for you if you are open and honest.

You may have seen our company aim – providing recruitment solutions in an open, honest and transparent way. Providing outstanding service and gaining loyalty is important for any company, and we’ve found that being transparent with all that we do is the best way to do this.