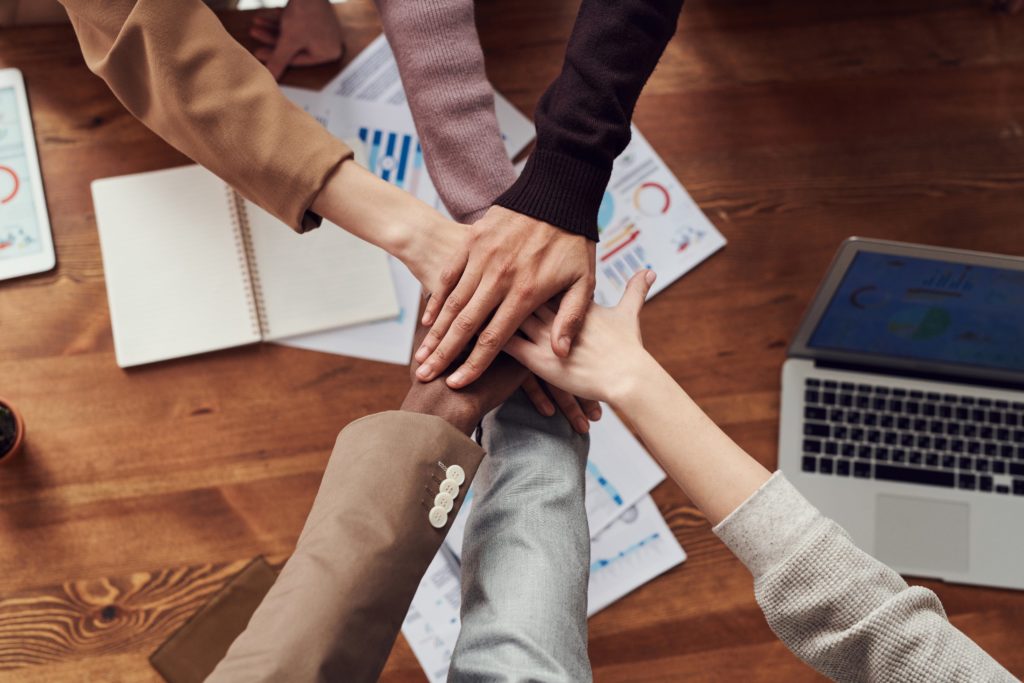 Speak to the leaders of some manufacturing or engineering companies and they’ll tell you that developing their company culture isn’t a major focus for them.

It’s too wishy-washy. They’ve got a job to do. They want to spend their time making sure it gets done to the highest possible standard.
But what many of these leaders don’t realise is that what they’ve just described is the basis of a company culture. Theirs.
As a specialist engineering and manufacturing recruitment company, Ernest Gordon has seen time and again over the years that the companies that make their culture a “thing” are the companies that attract the best candidates. That can retain them. And get the highest productivity and performance out of them.

What is your company culture?

In recent years, there’s been a big rise in the number of tech companies and startups in the marketplace. These are often organisations that like to throw the words “company culture” around with alarming frequency.
This has given the concept something of a bad name with lots of people, especially in the engineering and manufacturing industries.
But company culture is nothing much more than you and your team’s shared way of doing things. If you can answer these questions, you’ve already got a good idea of what your company culture is like:

• How much noise is your standard background level in the office?
• What dress code do you expect?
• Do employees socialise together outside of work?
• How strict is your hierarchy? Do lower-level team members freely express their ideas?
• What are your disciplinary procedures like? Do higher-level team members raise their voices?

How to know or build your company culture (the easy way)

A little honest observation of the above can inform you about your current company culture. The place you should never start is imagining what you want your company culture to be and then proudly proclaiming that’s what it is.
Because one of the worst things to see when people start new manufacturing or engineering jobs is a realisation a couple of months in that the culture of the company they just joined doesn’t match what the company boasted it was.
If there’s a mismatch between what you’ve actually observed your current culture to be like and what you want it to be, you’ll need to take action such as:

More and more candidates these days are interested in the kind of culture a company has as much as – sometimes more than – how much the role pays. That’s smart. Because it’s long been proven that the easiest way to tell if someone is satisfied at work is the culture and values of their company. Not their pay packet.
This means that when sourcing candidates for engineering or manufacturing jobs as a recruiter, it’s really useful to be able to talk about the hiring organisation’s culture. This information needs to be honest and accurate. Especially in a world where feedback platforms like Glassdoor exist, if you don’t walk the walk as well as you talk the talk, you’ll soon find yourself with a high employee turnover rate.
But defining your company culture and sending it to your manufacturing or engineering recruitment agency along with your job spec is always going to be a smart move in today’s jobs market.
Because companies with a clear, positive culture tend to attract teams of engaged, motivated employees who feel valued. It’s a virtuous cycle that breeds an even better company culture. And an organisation that performs better and better than its peers.

Ready to use your company culture to attract the ideal candidate for a role?
Let’s talk. Ernest Gordon is a specialist engineering and manufacturing recruitment company. Every day we match employers with the perfect candidates up and down the UK.

Get in touch with us now to discuss who you want for your latest role.