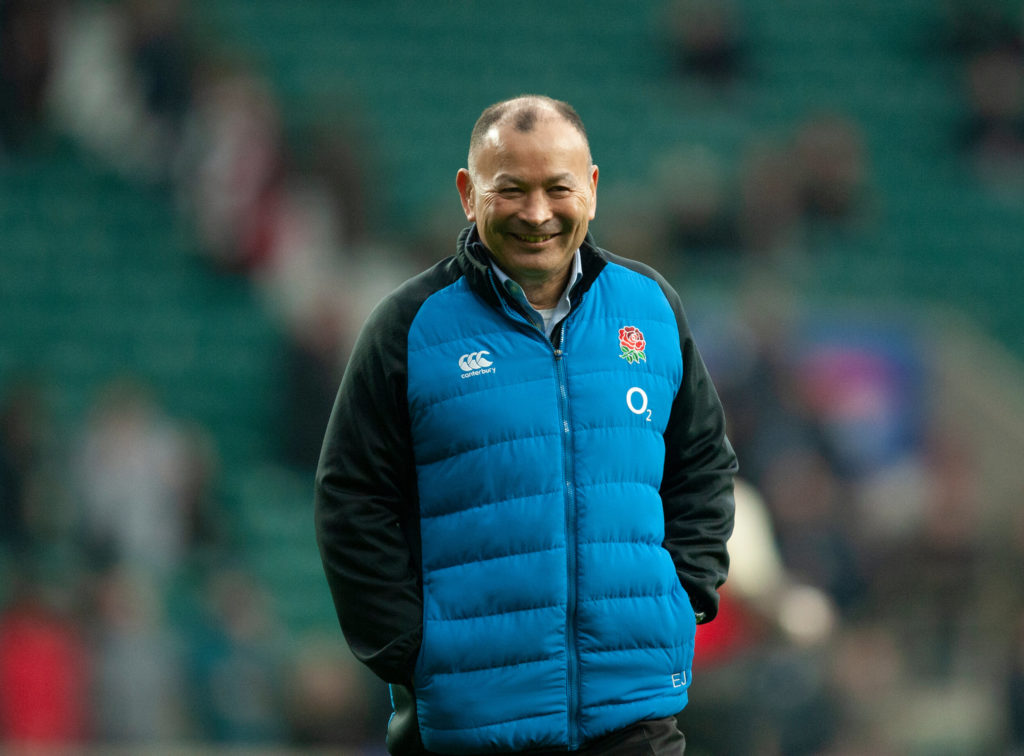 As we’re deep amid the Six Nations, with only two rounds remaining, we thought it only appropriate to take a look at another view of leadership in sport, in the hope that in can give us some tips about leading in business.

England head coach Eddie Jones’ leadership approach doesn’t just involve instructing his team. He believes that leadership should involve the team members taking the initiative and taking matters into their own hands. Not that this is all the players’ fault – he recognises that in the past, rugby has been such a controlled sport that players have never needed to show leadership and independence. Their kits have been laid out for them, training plans have been handed to them and they have followed their programs with no need for any individual input or thought.  Jones points out that if they are being led badly, this can cause trouble.

In his autobiography, ‘My Life and Rugby’ Jones tells us of a little trick he played on the players to encourage them to branch out of the controlled way they had been brought up to follow.

One day Eddie created some chaos to change things around…

He and the other coaches told the players to be in a hotel meeting room at 8am for a very important meeting. Little did they know that Jones, alongside the other coaches, were not turning up, but had  in fact set up cameras and were observing from a different part of a hotel.

Their aim was to see who – if anyone – would take charge of the situation and act as the leader. The players spent around 15 minutes milling around aimlessly before they accepted that the coaches would not be joining them.

Eventually, players Dylan Hartley and Owen Farrell took it upon themselves to take charge of the situation and turn it into a productive use of time.

This little technique – ‘abandoning’ the players and leaving them up to their own devices – was one which Jones says he has used many times.  It replicates the ‘desert island’ test – if a group of people were left stranded on a desert island, who would step up to take charge and lead the group?

In a business, there are often set leaders – directors and managers usually – but this sort of technique could introduce future leaders which perhaps had not had the chance or the incentive to show their skills. Leaving your team to their own devices just may throw someone into the limelight who can prove leadership potential, but who, by always being a ‘follower’, has never been given the chance to shine.

Source: Eddie Jones, My Life and Rugby; The Autobiography (Macmillan: 2019)