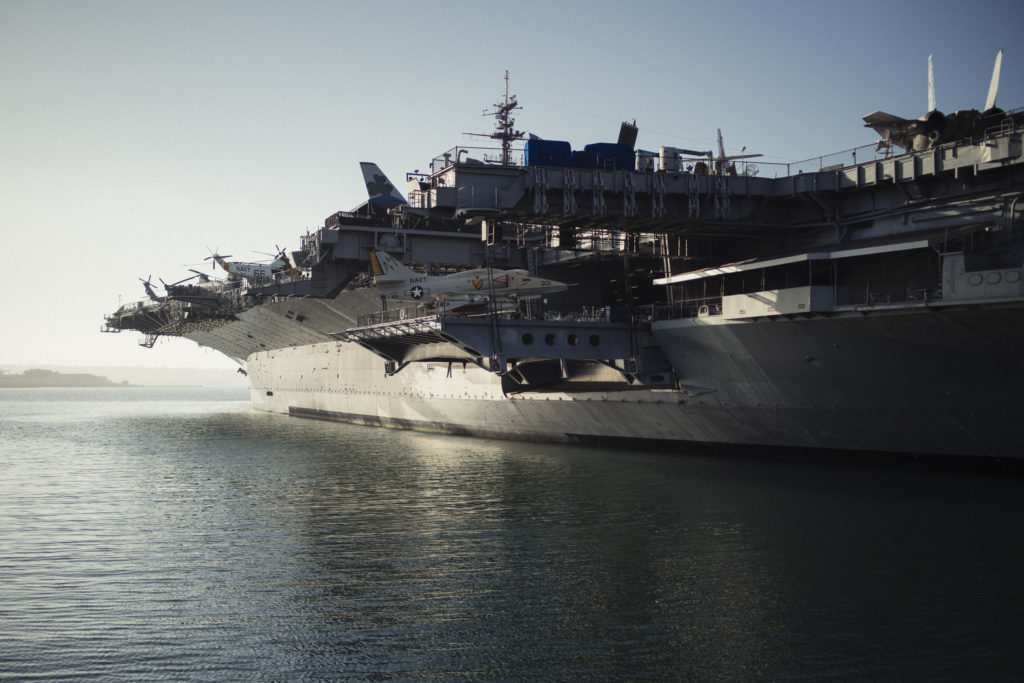 Last week’s blog focussed on the importance of companies owning up to mistakes and reinstalling faith in their clients and customers. We used a corporate example of the Bank of America. If you haven’t read it, you can catch up on it here.

This week, we are sharing a similar story, but on a smaller scale. This lesson uses more of a personal example to show that telling the truth matters even on a 1-1 scale.

A Colonel in Virginia was in charge of the Marine Corps Officer Candidates Officer, or OCS. One day, one of the candidates fell asleep on watch duty. Now, this seems pretty forgivable to us, but the Colonel took it very seriously, and even considered throwing out the candidate of the program.

The offending behaviour was more to do with how it was handled rather than the actions that actually took place. Would he have owned up at all if not confronted with evidence?

In the Marine corps, being truthful is imperative, especially as teamwork is so important for their success. How could someone be part of a team, where everyone relies on one another, if those around cannot trust that they’ll be honest.

Similarly, how would a leader gain respect from their team if the leader has previously been untruthful?

This should be the case in all walks of life – we believe integrity and honesty should be central to businesses and all forms of relationships.

Going forward to the future, getting caught out in a lie can make relationships unstable… not to mention awkward when the truth inevitably comes out!

Have you ever been caught up in a fib, and then wished you’d never lied in the first place?

Or perhaps somebody has lied to you – how did that make the relationship going forward?