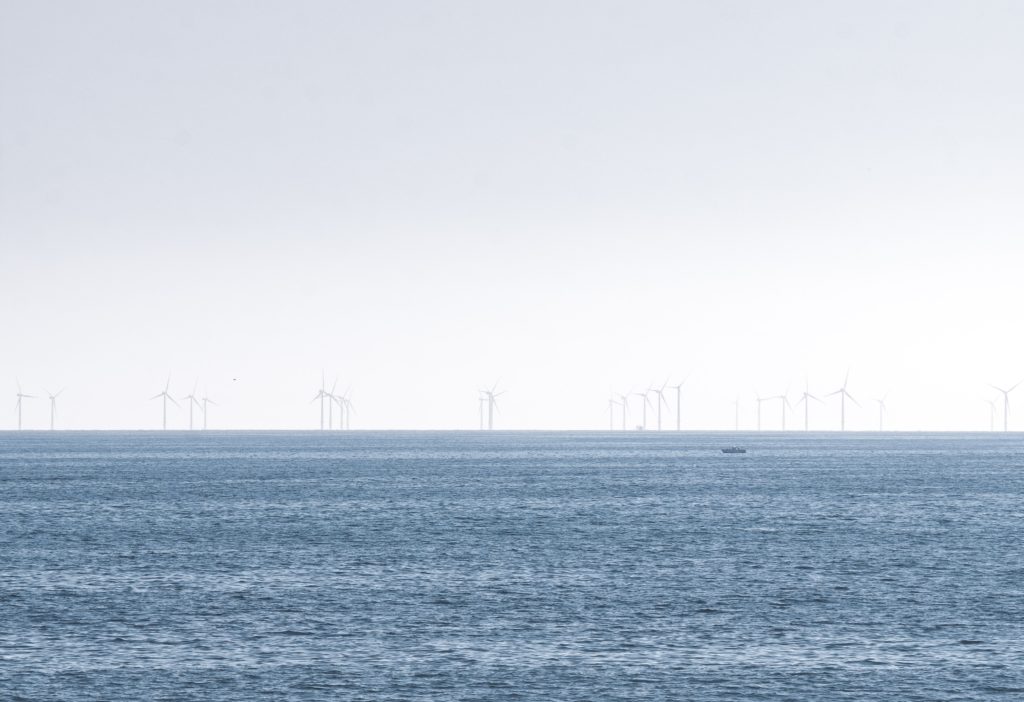 Back in February, oil giant BP bid over £9 billion for seabed plots in the Irish Sea.

This might come as a surprise to some. But, in fact, most oil companies will own more offshore wind farms than oil rigs by the end of the decade.

People looking for graduate and trainee engineering jobs in the energy industry of the future should probably take note:

Because a big change is coming. Actually, it might already be here.

Some of the largest oil and gas companies in the world are spending huge sums of money on acquiring renewable energy resources:

This sudden desire to buy seems to be in large part due to the UK and Europe’s 2050 Net Zero emissions targets. But it’s also worth remembering that some estimates say that all fossil fuels may be depleted by around 2060.

Did BP pay too much for these plots?

A perhaps unexpected criticism from some of the more experienced names in the renewable energy business is that BP paid far too much for the wind fields in question. In this case, they paid over 15 times more than the previously established value of a plot of this type.

Existing renewable energy suppliers were shocked and horrified at BP’s bid. They indicated in no uncertain terms that they expect that price to be passed onto the consumer in terms of increased energy costs.

Yet BP seems serene. They argue that because the two wind farms they intend to build will be essentially co-located in shallow waters, costs will be kept to a minimum.

Oil companies and the future of energy

But, most likely, the real reason BP and other major oil companies are willing to pay so far over the odds for seabed plots like this is that they need to start finding other strings for their bows.

But now that broad consensus and targets are in place, the fact that some of the biggest contributors to the necessity of those targets existing are finally putting their vast resources to work could be a good thing. Perhaps overcoming the climate crisis might be more within reach than has long been thought.

What does this mean for engineering recruitment in energy?

For those with engineering jobs in the traditional energy sector, the switch to a job in renewables can sound like a huge obstacle.

Yet, for many, the skills and experience they have gained in one part of the energy sector are directly transferable to the other. The major obstacles actually often involve convincing a prospective employer in renewables of your commitment and motivation for making the change.

Because for employers in the renewable sector, there can be concerns that hiring from the traditional energy sector could mean a cultural mismatch. Or that it could mean hiring employees who might only be short-term, secretly desiring to return to the often higher salaries offered by oil and gas companies.

But there is a lot of talent out there. If employers and specialists can overcome these issues, engineering recruitment in the newest energy sector will continue to benefit from the skills of those who work in one of the oldest.

Are you trying to make a change in your career? Looking for the next challenge?

Ernest Gordon is a specialist manufacturing and engineering recruitment company. We help professionals across the UK find their ideal position every single day.

Let’s talk about your career today. And how we might be able to help you get to where you see yourself in five years.