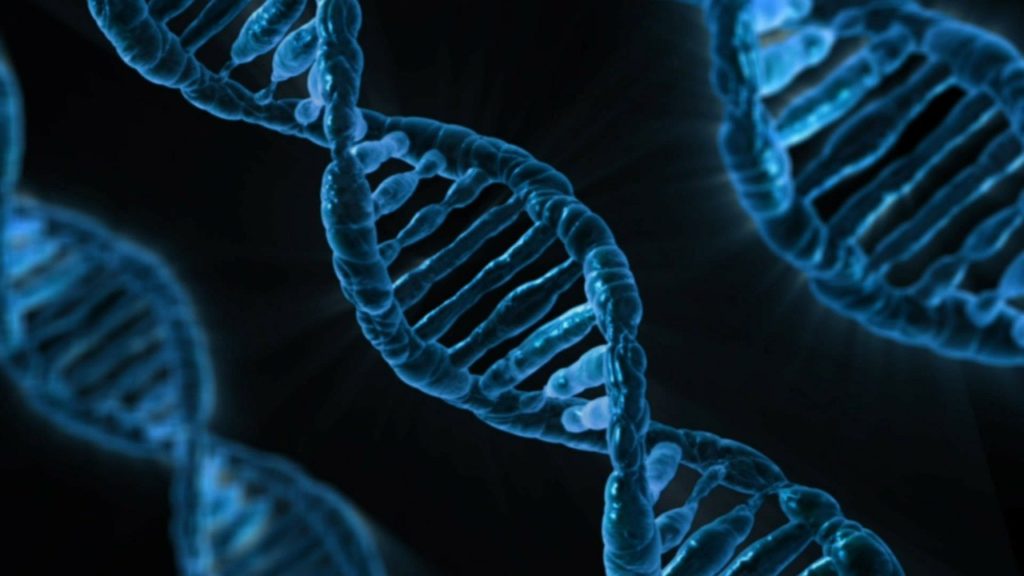 British Science Week is fast becoming a staple of the school year for many parents and institutions up and down the UK.

Almost 350 schools and organisations entered the poster competition alone last year. This year, with the range of activity packs available greater than ever before – and many other activities curtailed because of COVID-19 – the response is sure to be even bigger.

A fantastic opportunity to get the next generation interested in the science, technology, maths and engineering jobs of the future, British Science Week is also brilliant if you have young children or students you need to entertain!

What is British Science Week?

Created by the British Science Association, there are a range of activity packs available and guides to help you create your own themed event. The goal is to open the minds of young people who might one day be interested in having science, technology, maths and engineering jobs.

British Science Week 2021 is actually a ten-day event that runs from 5th to 14th March 2021. The theme of this year is “Innovating for the Future”.

Seeking to do away with the crusty old men wearing lab coats stereotype of people involved in scientific pursuits, the Smashing Stereotypes campaign is all about promoting the idea of diverse teams and a real-world view of the people actually doing science!

It was an incredibly popular and worthwhile endeavour of British Science Week 2020 and gave people with all kinds of science and engineering jobs the opportunity to showcase their teams and the work they’re doing.

It’s sure to be a smash hit this year too.

The main focus of British Science Week is to inspire young people who might be interested in the science and engineering jobs of tomorrow.

The packs contain a whole variety of science-themed activities and experiments which can be done at home or in the classroom.

You can also still access all the activity packs of previous years over on the British Science Week website.

Open to children and students of all ages, the winning entrants could receive a whole range of prizes. If you have children or young students to look after, it could be well worth your time. Entries are received until the end of April.

When it comes to the technology or engineering jobs of today, you’re in the right place.

Get in touch with us now to discuss your CV and the type of job you’re interested in.