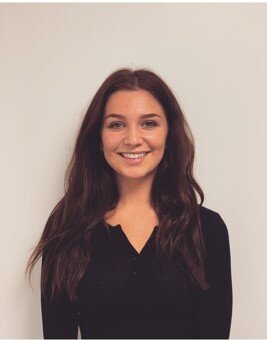 We’ve been lucky enough to pick the brains of Civil Engineering student Lottie Billson, who is in her 4th year at University of Liverpool.

She’s shared her thoughts with us about why it is so valuable to have women – the gender minority – in the engineering sector.

Lottie’s thoughts have shown that it is largely the stereotypes attached to the industry which holds back girls from studying engineering, rather than lack of interest.

Thank you so much for speaking to us, Lottie! To kick things off, we’d like to know why you decided to study engineering?

How do you feel about being a gender minority in engineering?

Do you think males and females in the engineering sector work differently?

What can workplaces do to make roles more inclusive for women?

Do you have any role models in the engineering world?

Do you think engineering as a profession has stereotypes attached?

Why do you think it is important to have women in the engineering profession?

Are there any engineering projects (past or present) which you think look interesting and have caught your eye?

From speaking with Lottie, it is clear to see how important it is to have diversity in the engineering industry, and to encourage those which feel that, as a female, engineering isn’t a career they can pursue.

We’ve also learnt that workplaces hold a role in making engineering sites more inclusive for women, and that challenging stereotypes should start from a young age and never stop!